With music and lyrics by Dan Goggin, NUNSENSE is a divine comedy that follows five nuns of The Order of the Little Sisters of Hoboken as they hold a variety show to raise money to bury several sisters who were accidentally poisoned by their cook, Sister Julia (Child of God), when she served them tainted vichyssoise soup that killed nearly every sister instantly of botulism!. Burial money ran out when the Reverend Mother purchased a plasma TV and now they must raise money to inter the last few dead nuns before the health inspector comes and finds them in the freezer! Fraught with hilarity, both Catholic and otherwise, we watch as the five sisters try to perform their fundraiser amid chaos and calamity. NUNSENSE received the Outer Critics Circle Awards for Best Musical, Best Book, Best Music, and Best Off-Broadway Musical. It is one of off-Broadway’s longest running productions and lead to two films, six sequels and three spinoffs. 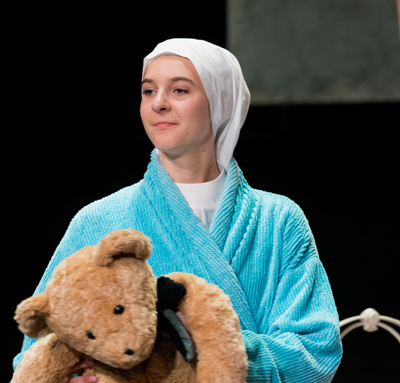 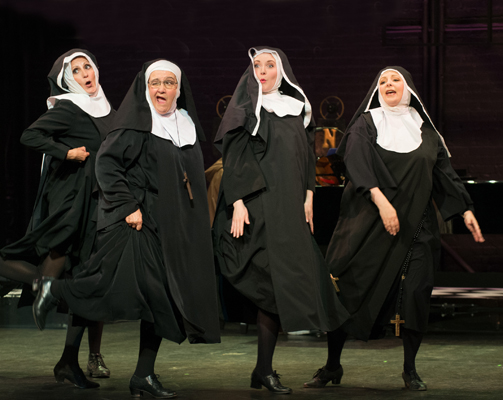 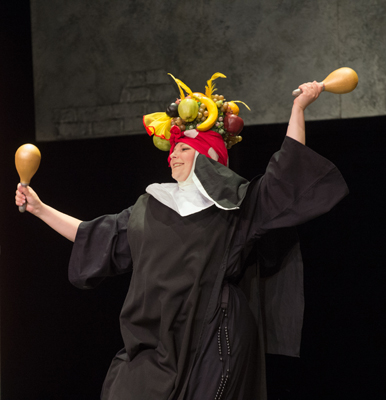 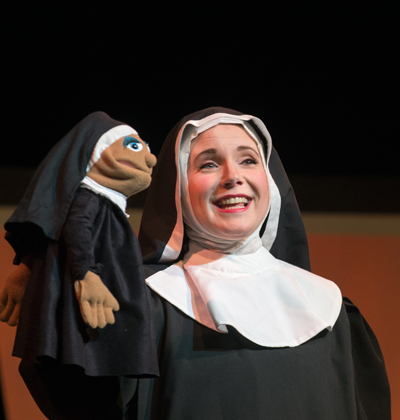 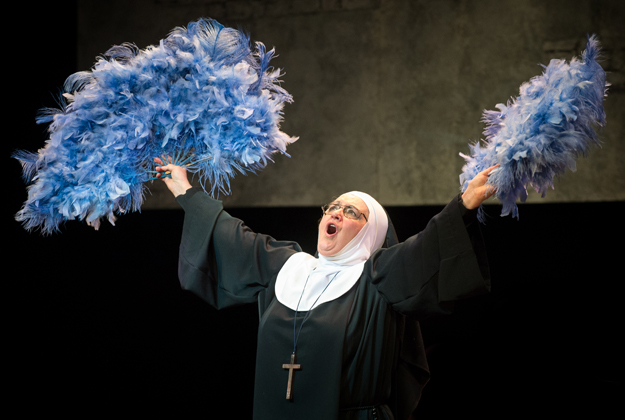 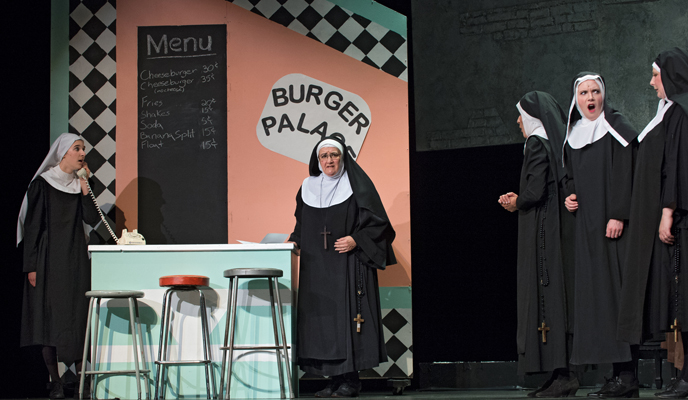 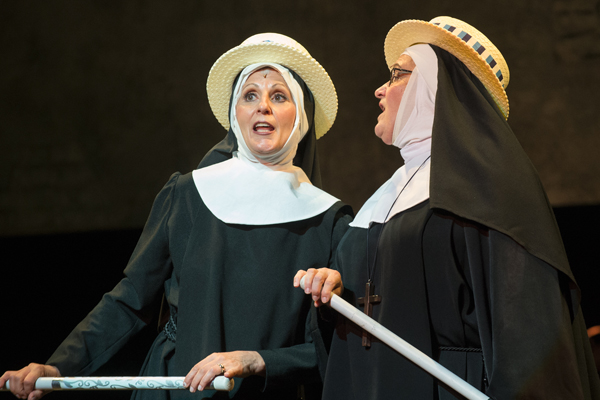 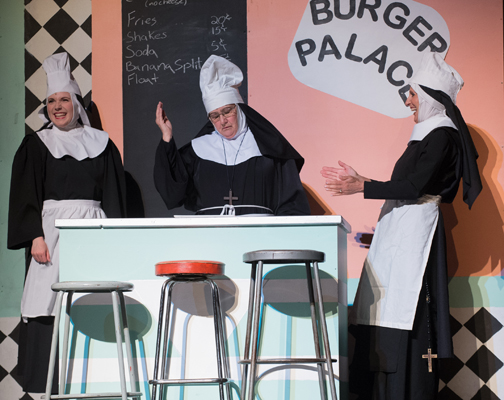 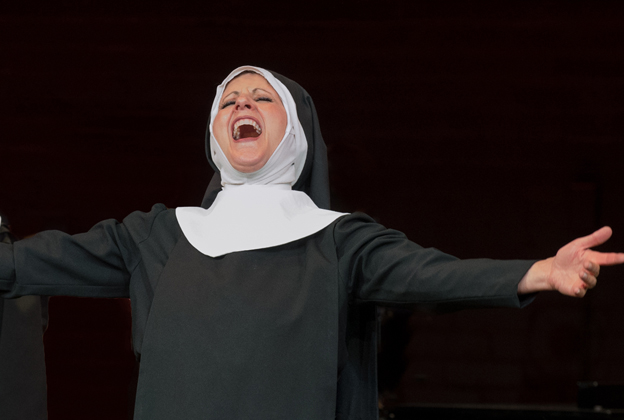 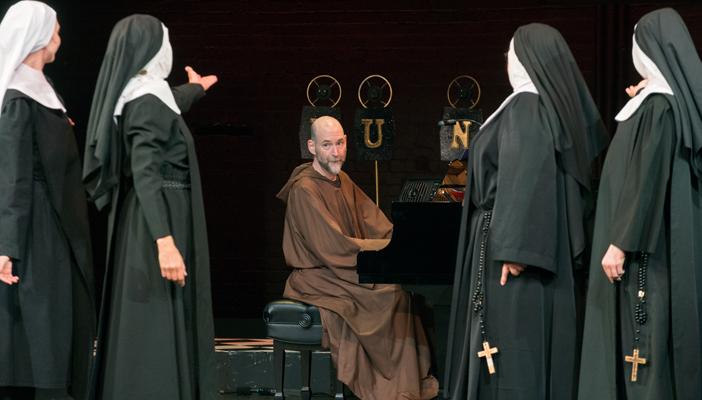 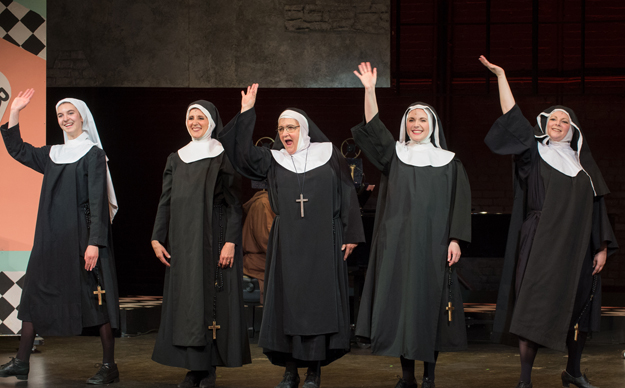