Step into the enchanted world of Broadway’s classic fairy tale, Disney’s Beauty And The Beast. Based on the Academy Award-winning animated feature, the stage version includes all of the wonderful songs written by Alan Menken and the late Howard Ashman, along with new songs by Mr. Menken and Tim Rice. The original Broadway production ran for over thirteen years and was nominated for nine Tony Awards, including Best Musical.

Dissatisfied with life in a small provincial French village, Disney’s Beauty And The Beast tells the story of the spirited, headstrong, intelligent Belle who is constantly trying to fend off the misplaced affections of the conceited Gaston. When her father is taken prisoner by a Beast, she enters the Beast’s castle and offers to take her father’s place. Having lived a life of selfishness, the Beast, who is actually the young Prince Adam, has been cursed by a mysterious enchantress into having the appearance of a monstrous Beast. In order to redeem himself, his only hope is to learn to love and earn love in return. Time is running out, but with the help of his enchanted servants, Belle begins to draw the cold-hearted Beast out of his isolation.

The VOS production of Disney’s Beauty And The Beast ran from April 29-May 8, 2022 at the McPherson Playhouse. 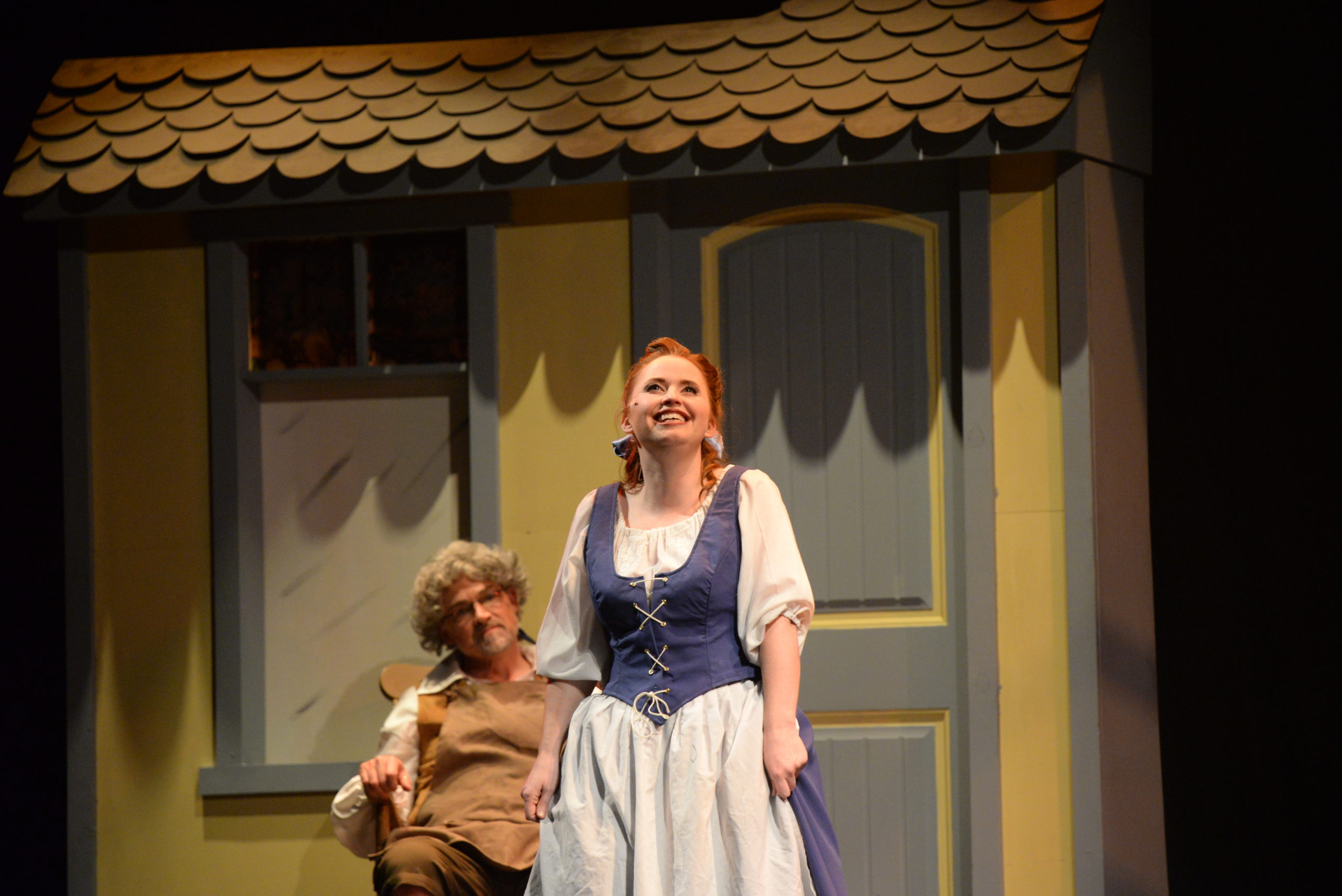 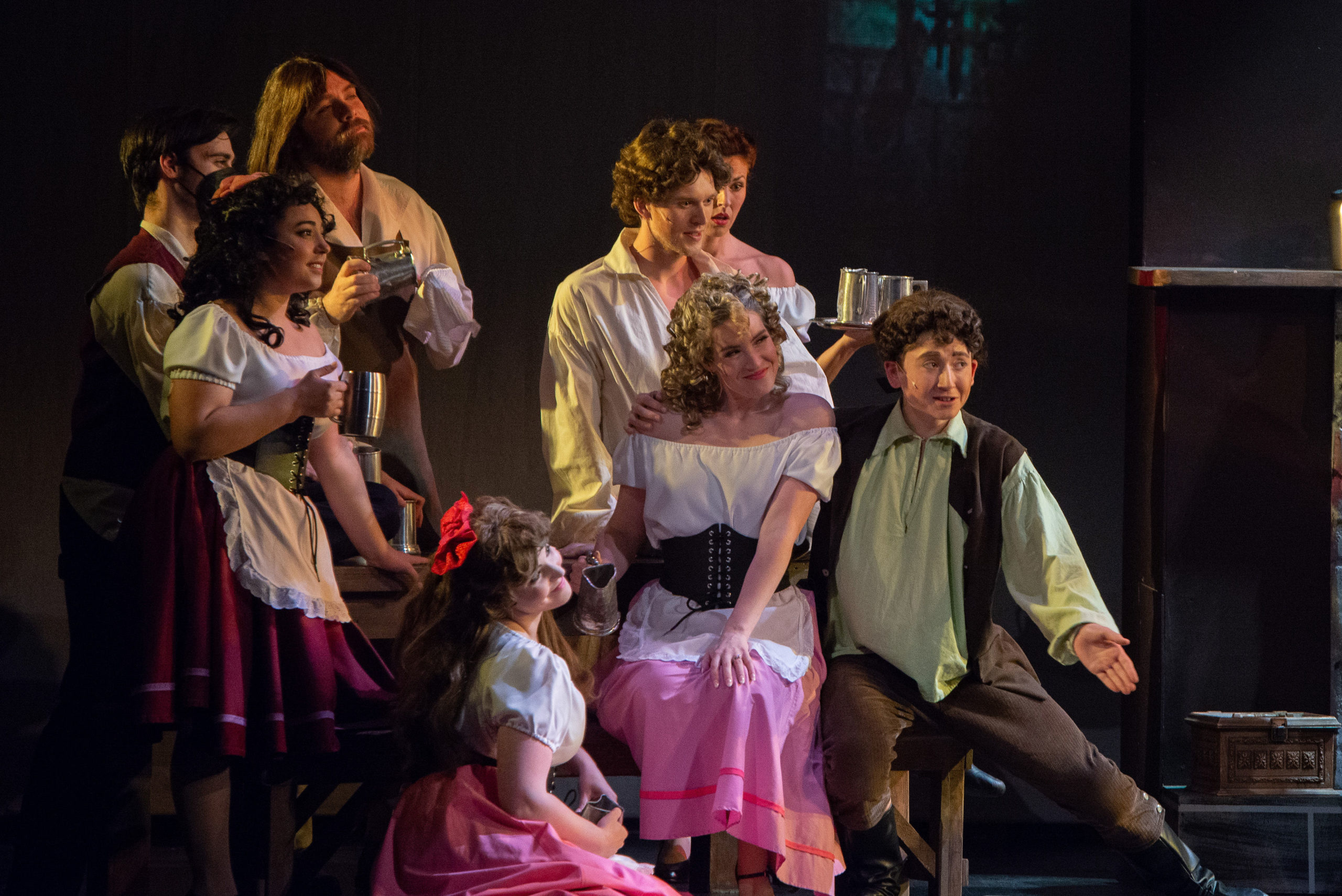 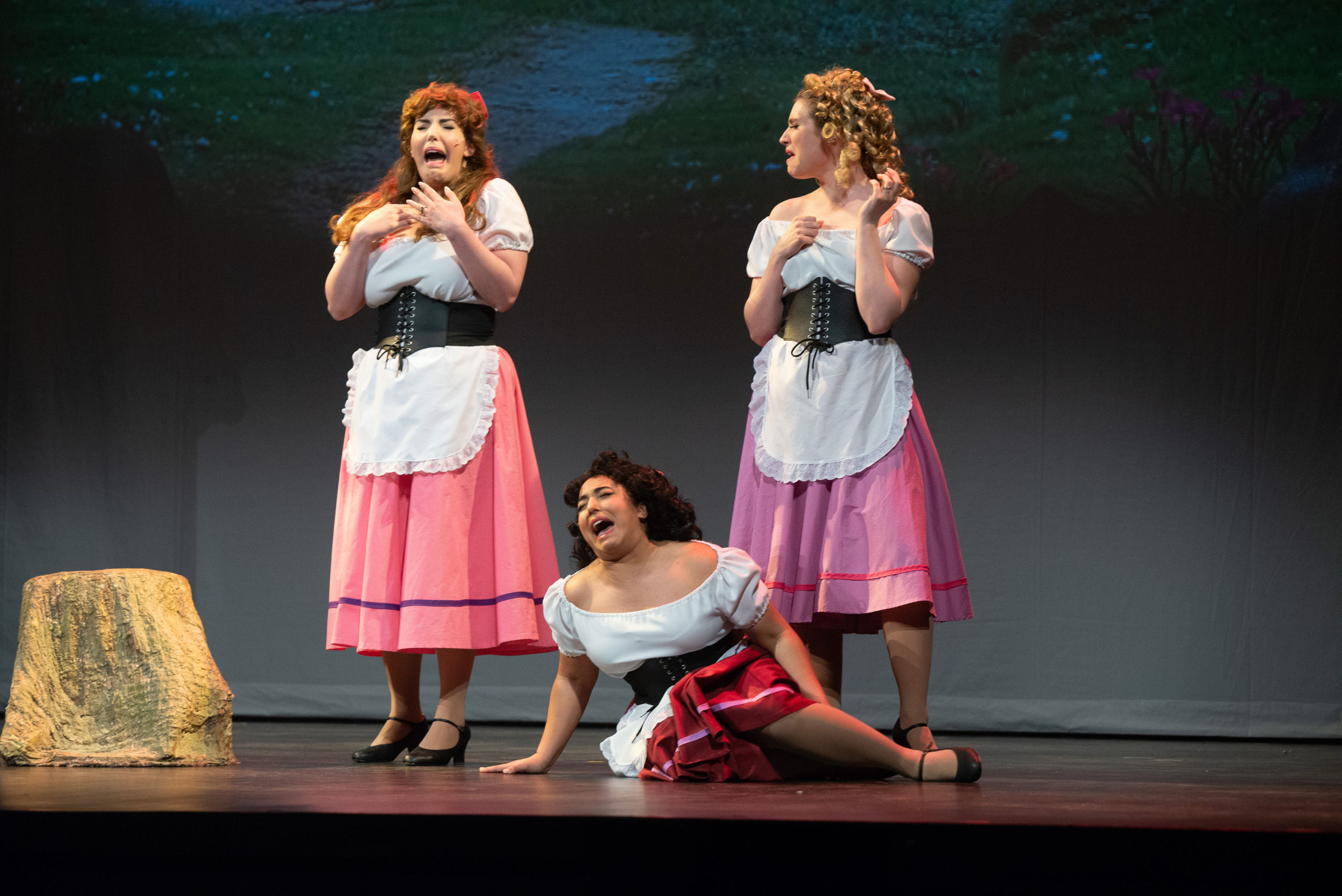 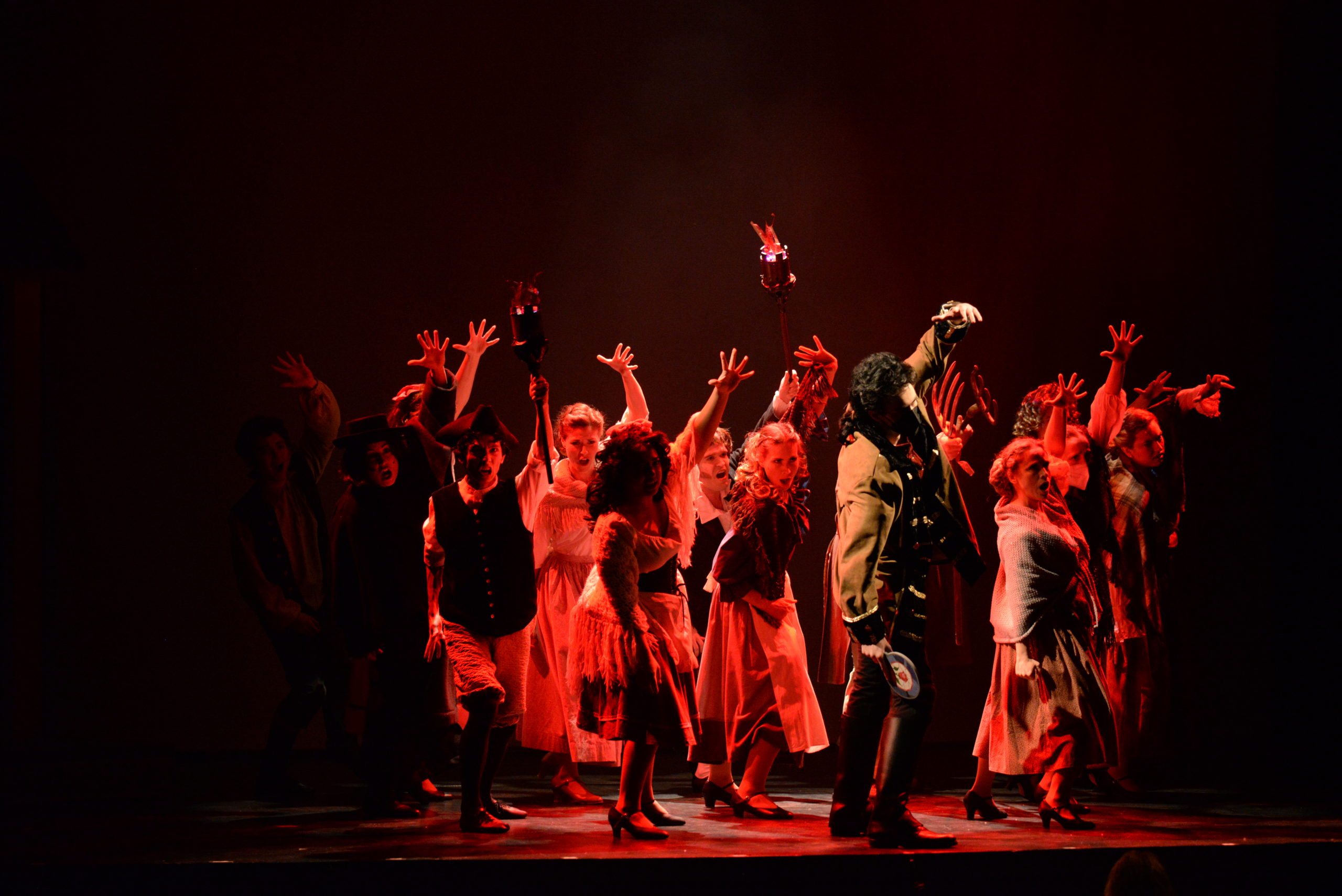 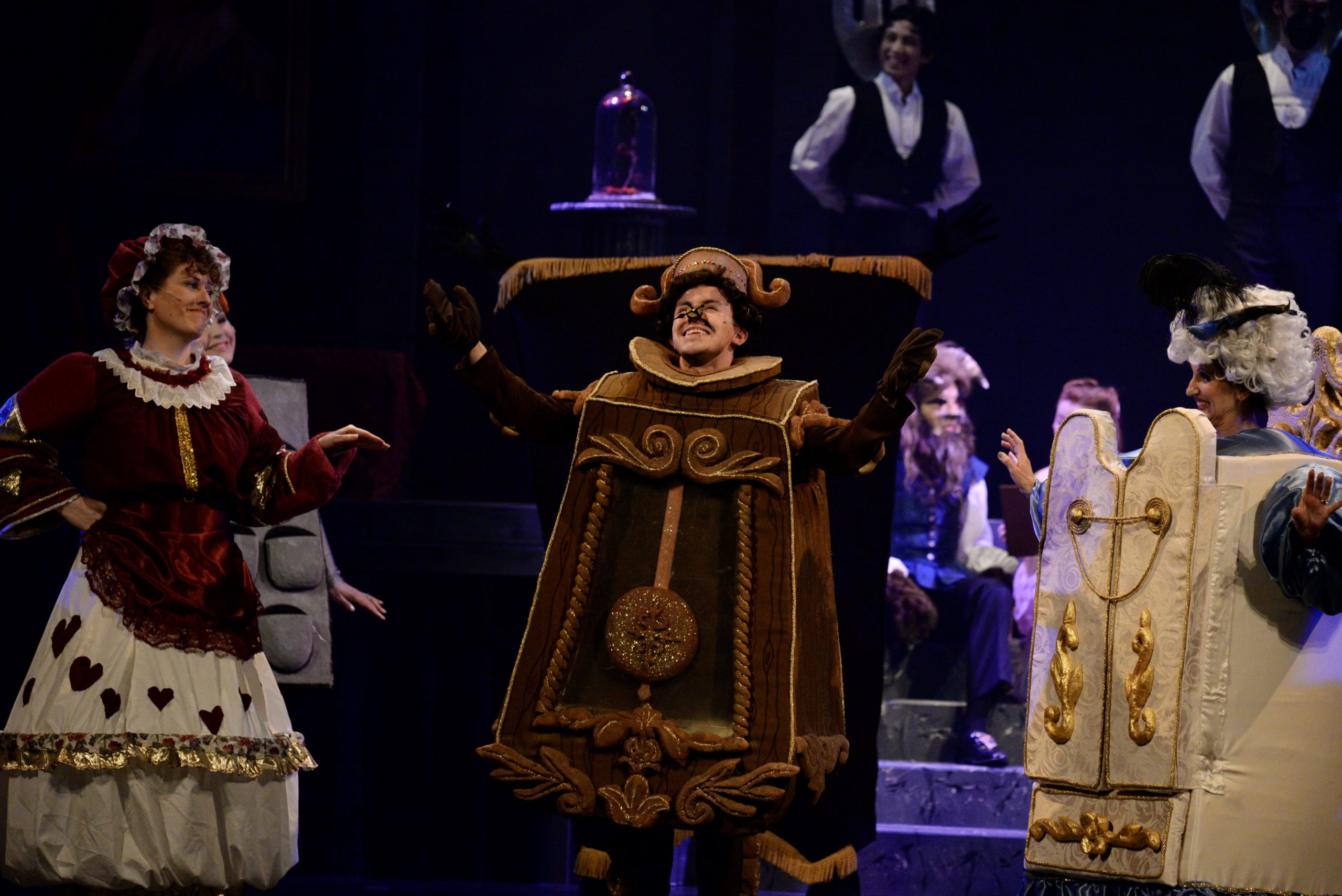 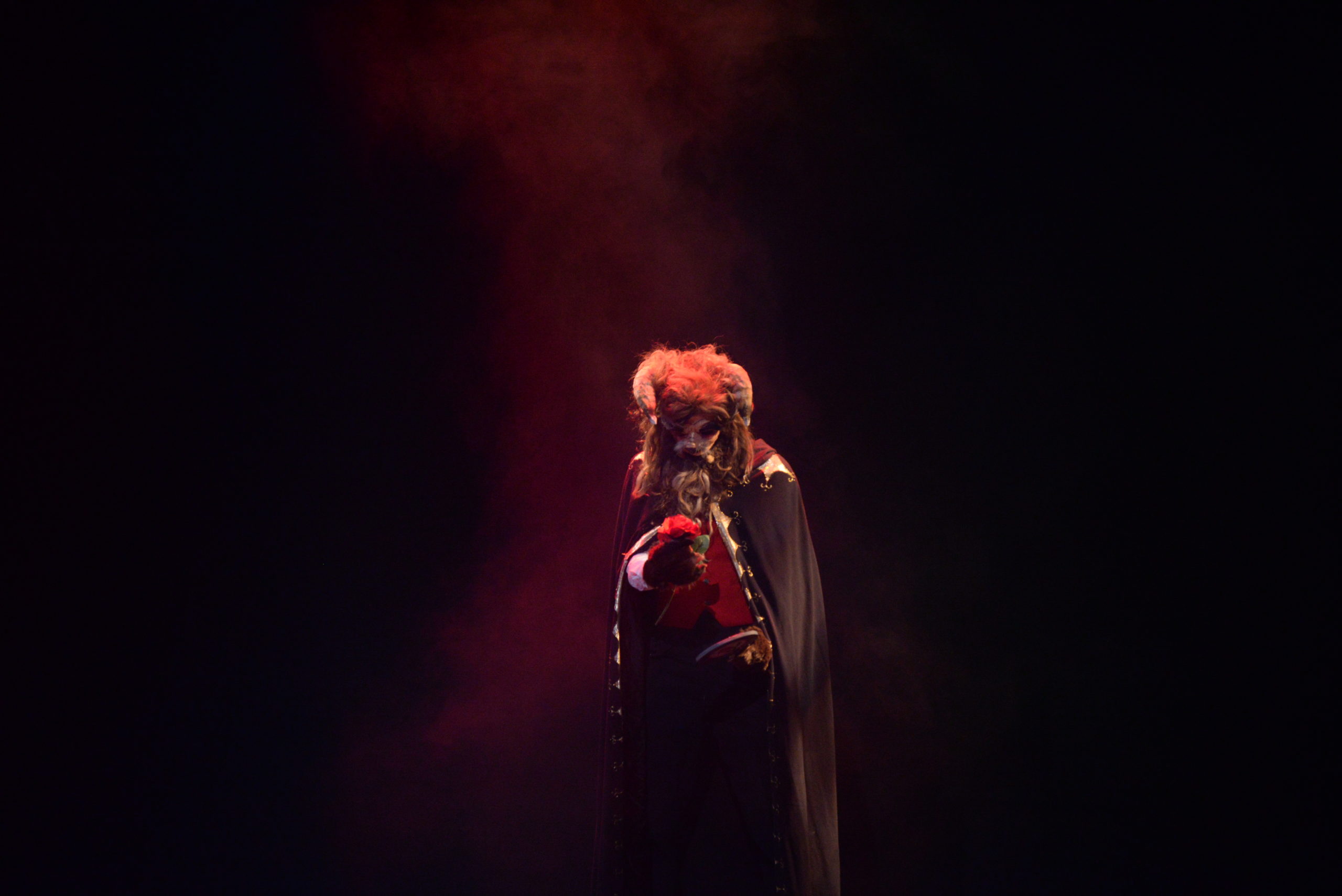 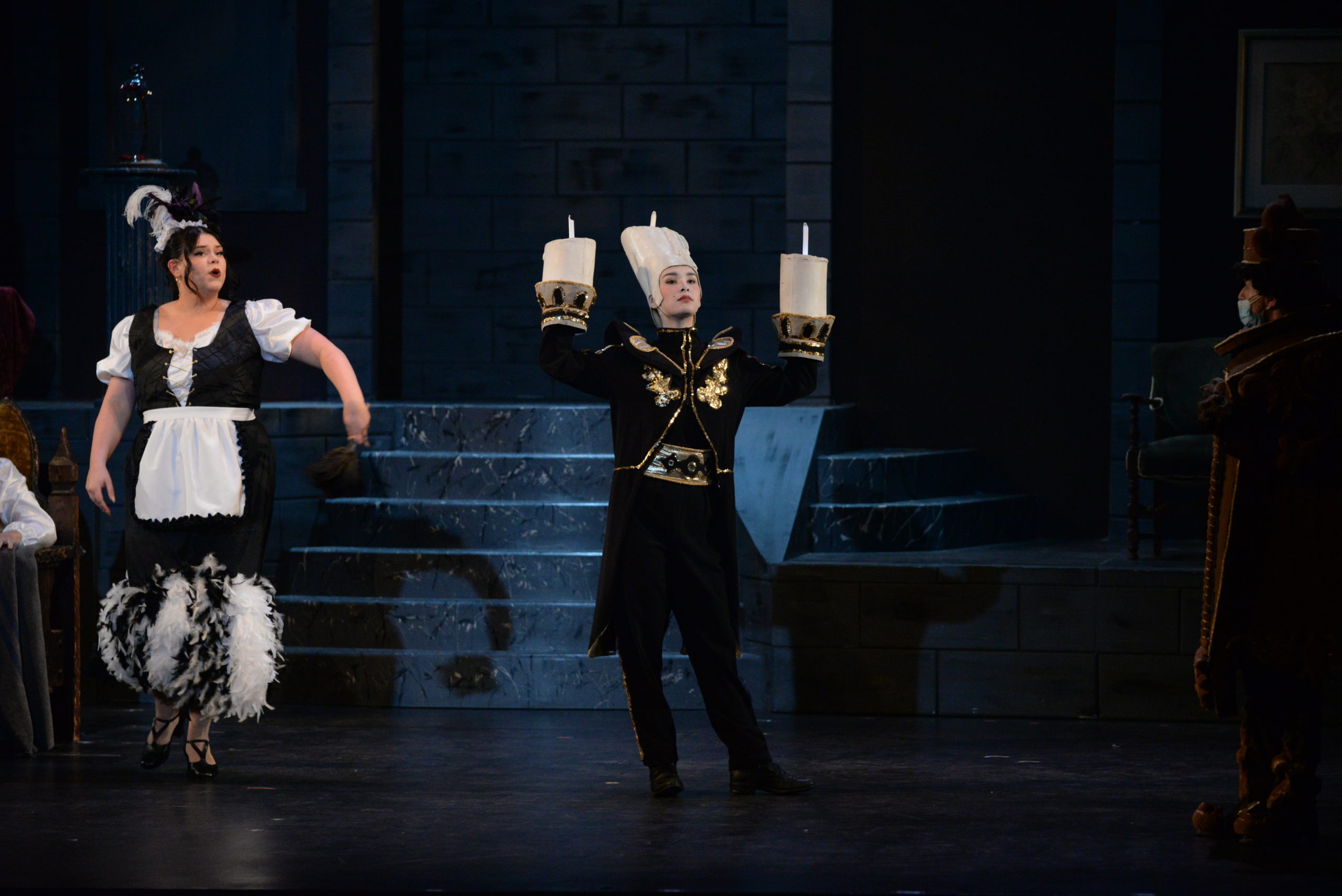 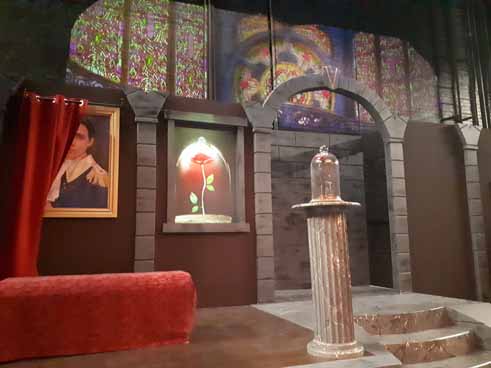 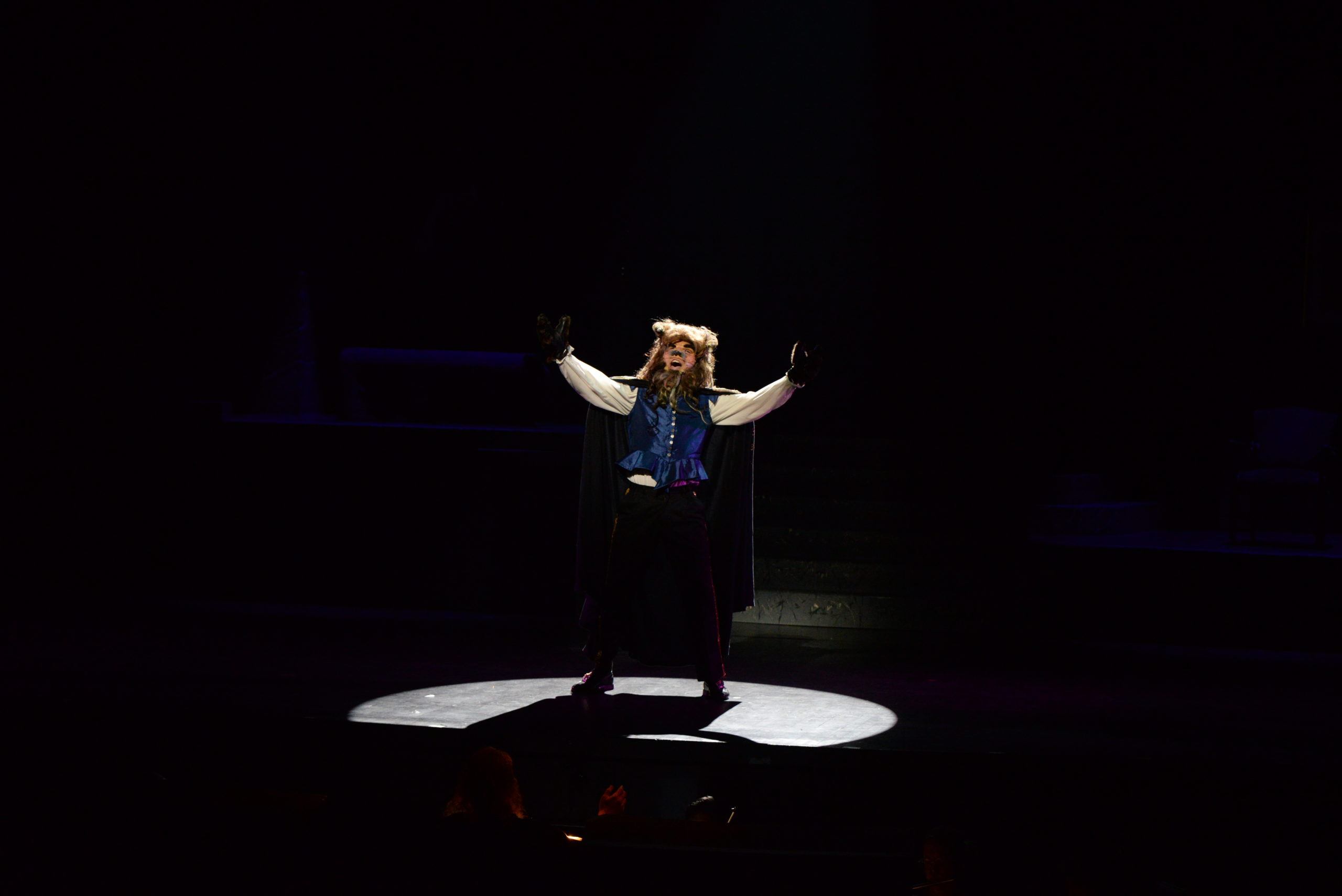 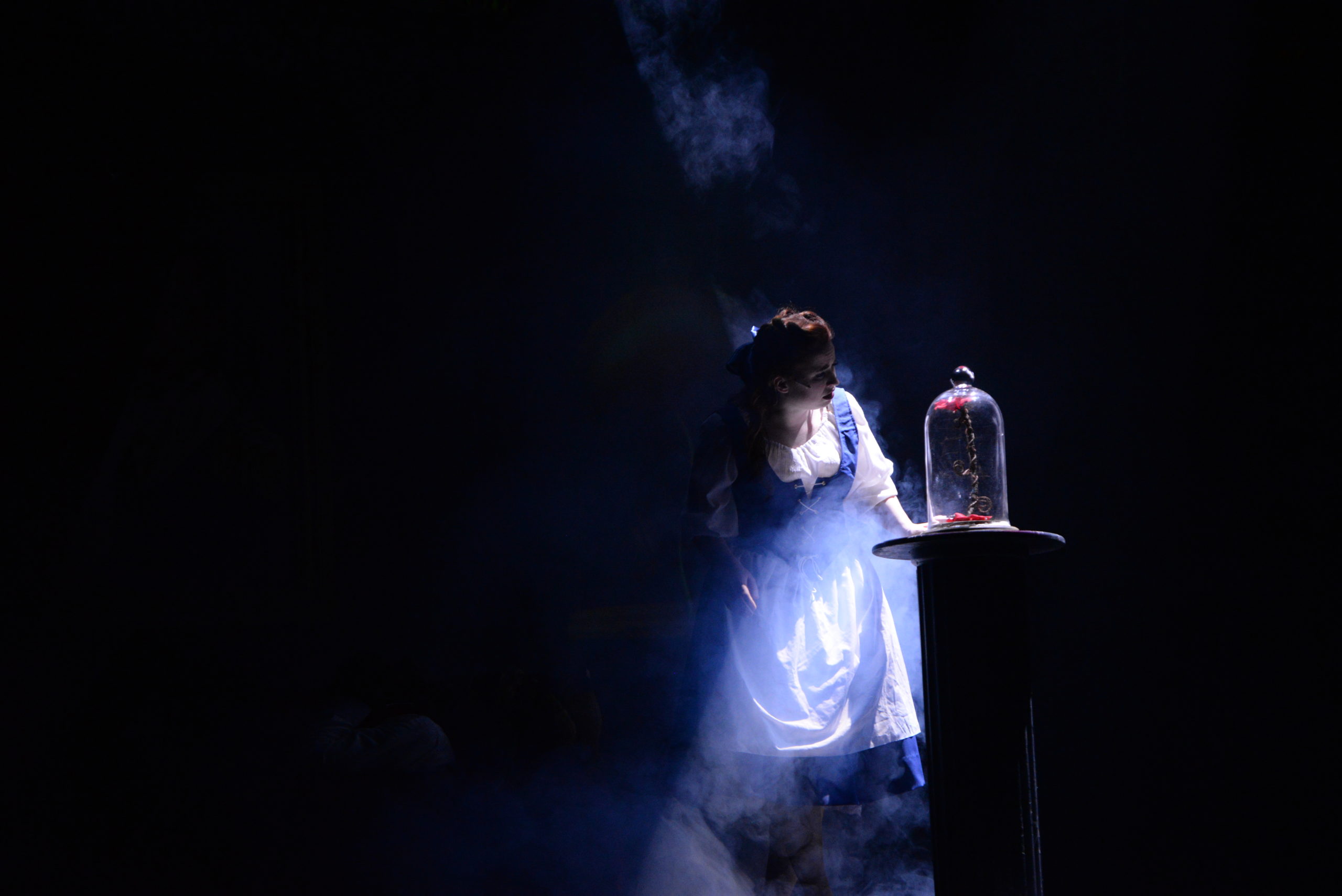